Can’t be true…. Running with Curves is 1 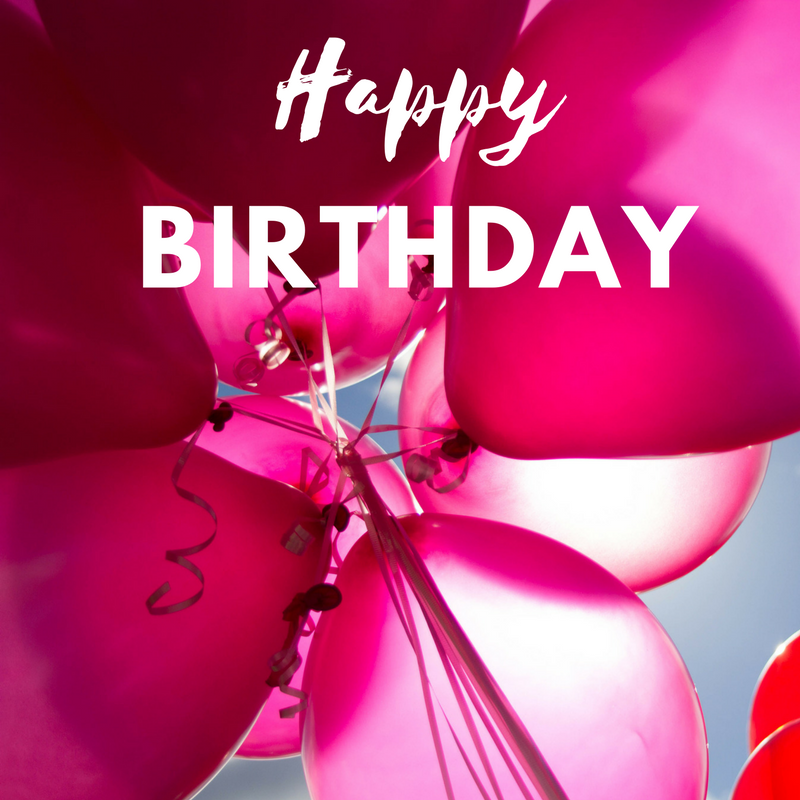 This little project is now a year old. And while there is still a way to go, there have been some good changes, lessons learnt and some epic failures. It’s real life or rather it’s my life … and that is how the cookie crumbles. I don’t think I have every taken the time to say thanks for reading my little ramblings… so if you do and you pop on here from time to time THANK YOU!

And while this is still a story about a curvy girls journey to the finish line… (originally the Two Oceans Half Marathon 2017) there are so many more runs to be done and still so much more weight to shift … I haven’t quite got to my personal finish line – not just yet!

2017 began with me weighing in at around 114kg… and that isn’t the heaviest I have been either!   January 2012 I was weighing around 125kg. Always the jolly, fat bird, with the biggest smile on my face. But I often felt I was watching everyone participate in life and I was just a bystander, always hated photos, kids sitting on my lap and a panic to make sure I was somehow obstructed! I know that I am not alone. Thoughts of me dying from my weight and lazy ass behavior had me worried but never ever did I dream that I would become a runner! And it all started with the little idea that running/jogging was “convenient, you can do it anywhere and at any time” . I just needed to get moving and ultimately stop throwing crap into my gut!

So while I ran last year and tried to get my head in the game I didn’t really lose weight until I set myself little challenges, I have to work towards something real. So airy fairy lose weight blah blah fish paste just does not work for me! And the #greenlistchallenge and the visual of a #weightlossjar was born on the 21st August 2017 – weighing in at 111.7kg with a BMI of 37.8, I started the journey for real, focused, determined and absolutely winging it big time!

(don’t get me started on how we see BMI… just makes me stark raving mad, but I mention it because of stats and numbers that can be tracked! And according to www.livestrong.com a BMI for a woman should be between 18.5 and 24.9 that is considered normal weight, between 25 – 29.9 is considered overweight and then anything over 30 is obese! Hate this… there! I said it)

I also have taken measurements in a haphazard fashion during this little trip of mine… it helps when the scale is being a bitch and you want to actually see that numbers are changing. I totally accept that the human element comes into play and these are certainly not scientific or exact every single time by John, who does my measurements, but it does give me a little ray of sunshine when I need it most!

I just want to let that sink in a little bit…

That’s quite a bit!

And because I should also be talking about my running… Here is my update!

I am getting there. I don’t want to “jinx” it… so I will just say that I have 27 more sleeps till my next 21km. I am not running the Two Oceans this year… but have signed up to the Peninsula 21km on the 18th of Feb. From Bergvliet to Simons Town… I have been told that is it horrid (but I don’t think I would find any other 21km anything but! Ha!!!) and I know from being a spectator that if the wind picks up, I will get a free exfoliation for my efforts! But there it is… I am running it… I am gonna give it my best shot.

And from now till then… and beyond… the runs will happen weekly, with walk days on the “off days”, keeping the food easy, real and clean!

My mumblings between breaths.

Oh man! Need to give this one a go! https://t.co/8sVtgUume1
h J R
Follow @curvy_runner